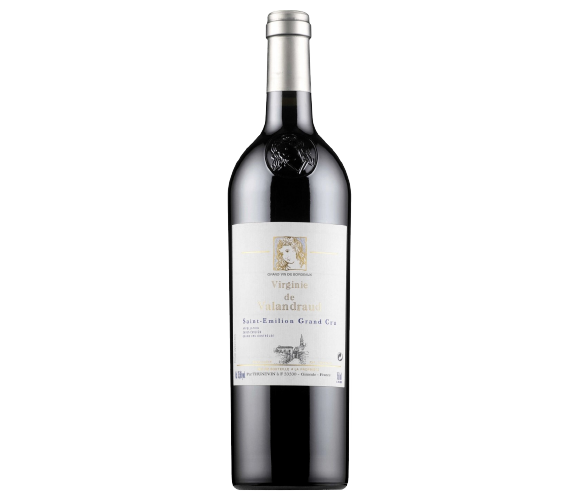 “Medium to deep garnet-purple in color, the 2016 Virginie de Valandraud offers gorgeous black cherries, mulberries and black raspberry scents with hints of star anise, violets and cumin seed. Medium to full-bodied, the palate is firmly structured with firm, velvety tannins and tons of freshness, lifting the perfumed black fruits to a long finish.”

Born in 1992 as the second wine of Château Valandraud, Virginie de Valandraud is named after Jean–Luc ThunevIn and Murielle Andraud’s daughter.

Since 1997, and the ever increasing Thunevin vineyards in the Saint Emilion area, Virginie de Valandraud has developped its own identity while being grown and vinified the same way and by the same team in charge of Chateau Valandraud.

If Virginie de Valandraud may be seen as a second wine, it’s mainly because of its high quality standards but it has stepped out of its “big brother’s” shadow to rightfully become an independent cuvée.